Is it still time to buy that investment property?

What does this mean? Without the need for a crystal ball, we think prices in the Auckland area will continue to rise for at least 18 months. What then?……. 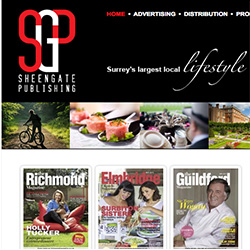 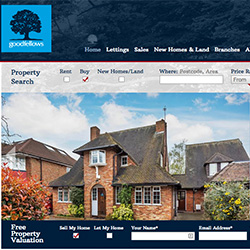 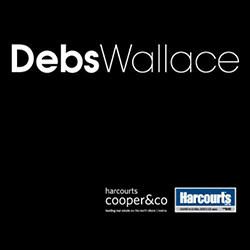 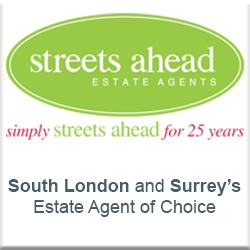